I was on a Japanese TV -NHK CHIKYU AGORA-

I was on a Japanese TV called NHK Chikyu agora.
I was on the programme as a London based Japanese designer.
Also I could show my work, "iBum". A TV presenter, Yuta Nakano tried to be on my iBum.
He seems surprised to his result.
Also, I was on the programme as a TV reporter to have a workshop at a London based design studio, ABAKE. It was an amazing experience to have the workshop from Maki Suzuki at Abake.

I really enjoyed all of the filming. Thank you so much! 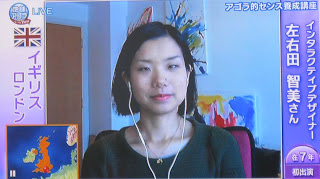 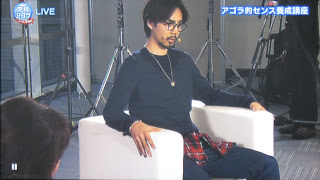 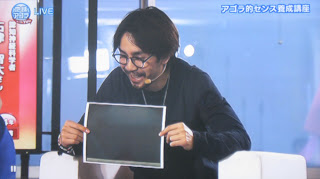 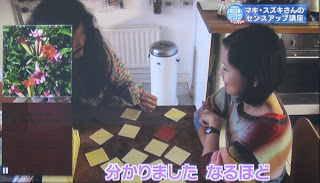